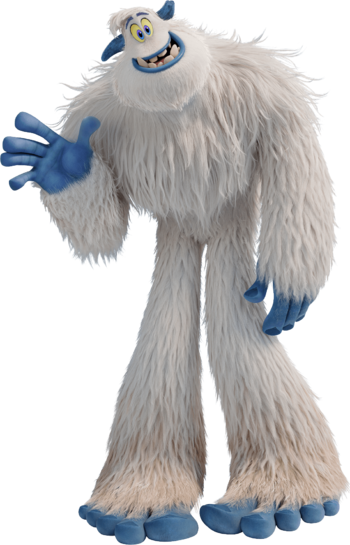 A young teenage male Himalayan Yeti who tries to prove that Smallfoot (actually humans) exist. He is the main character in the movie. 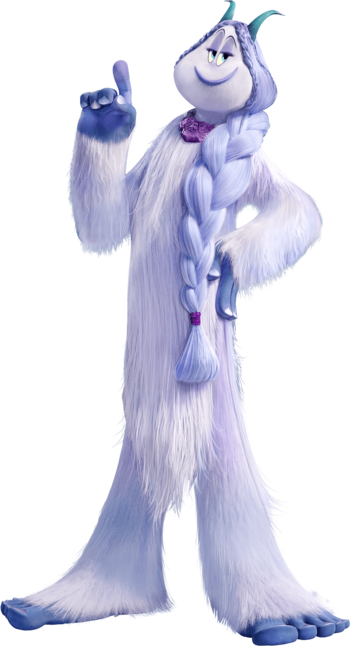 A young teenage female Himalayan Yeti who is the leader of the S.E.S. (Smallfoot Evidentiary Society) Migo’s love interest and the Stonekeeper's young daughter. 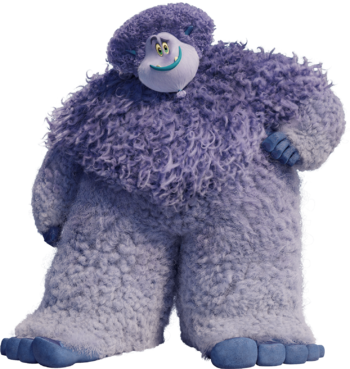 A large male teenage Himalayan Yeti with an afro who believes in the existence of Smallfoot and a member of the S.E.S. 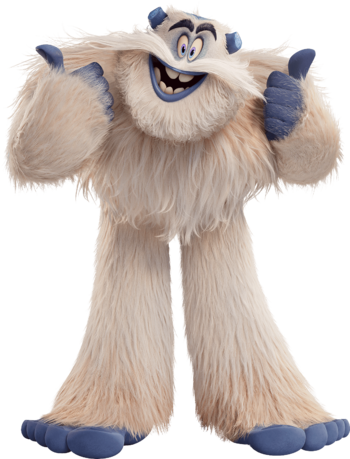 Migo's father who serves as the local gong-ringer for the Yeti village. 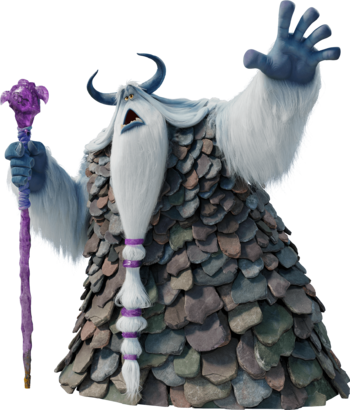 The village elder and the Chief of the Himalayan Yetis who claims that the stones he collects never lie. 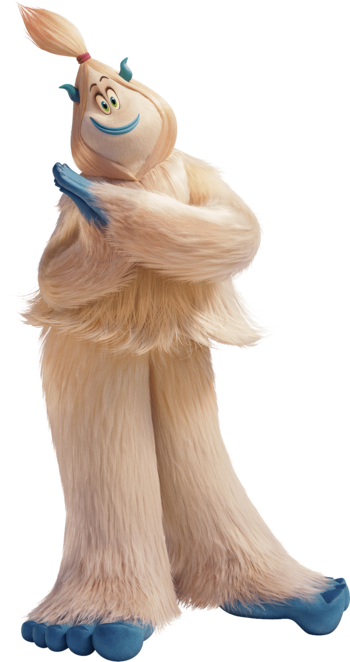 A young teenage female Himalayan Yeti who believes that Smallfoot exists and is a member of the S.E.S. 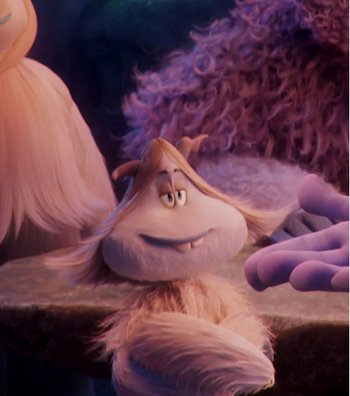 A member of the S.E.S. who believes that the Smallfoot exist. 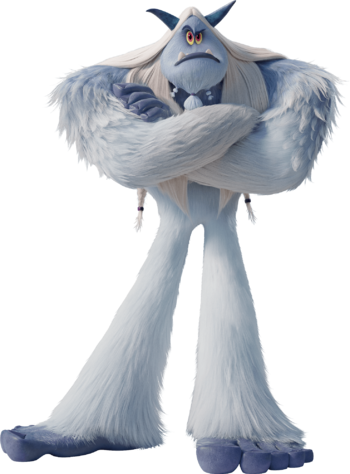 A jerkish slow-witted Himalayan Yeti who is the Stonekeeper's son and Meechee’s older brother. 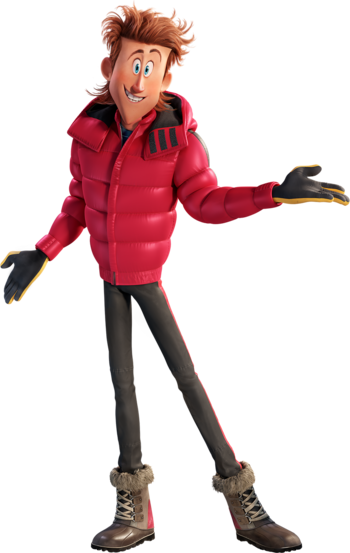 A wildlife documentary filmmaker who has lost his integrity due to the Internet, more precisely YouTube. That is until he meets Migo, who literally teaches him that fame isn’t everything and that true friendship is really all that matters in the end. 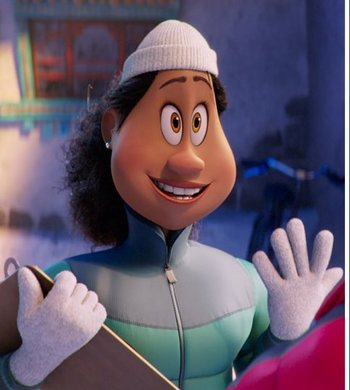 Percy's assistant and co-worker for his YouTube show who doesn't believe that yetis exist. 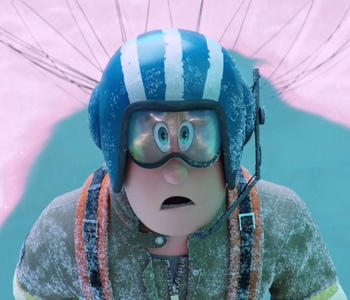 The first human to be seen in the film after he crash-lands on the mountain, causing Migo to believe that "Smallfoot" is real.