The characters from Natsu e no Tobira 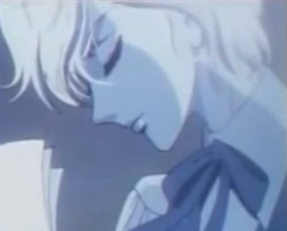 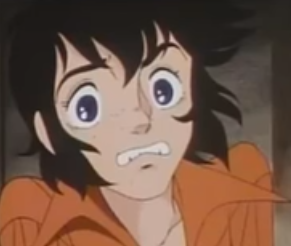 "A rich kid from Paris doesn't have THIS sort of skills, huh?!" 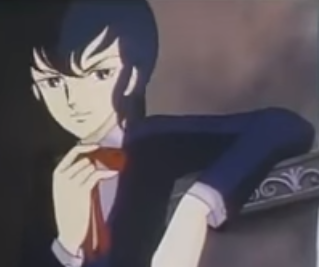 "Please cheer up. I won't let them do anything rash!" 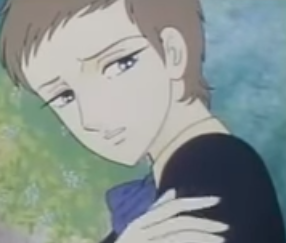 "Does your heart keep as many secrets as mine does...?" 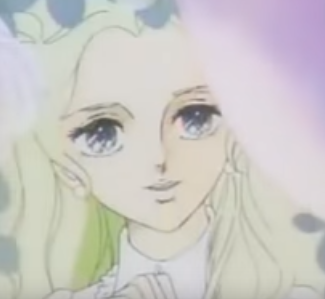 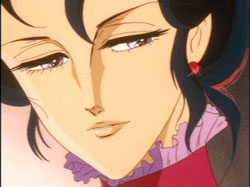 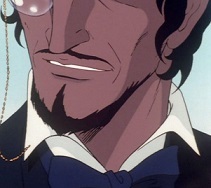 "You'll tell me the details about what happened with that boy, won't you?"

The Count of Cluny