What The Hell Hero / Comic Books 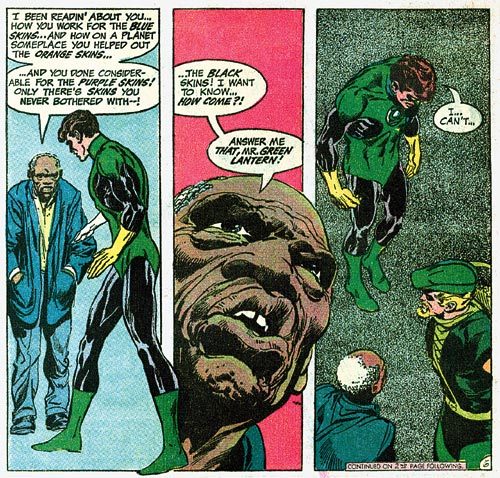 Ultimate Marvel has its own page