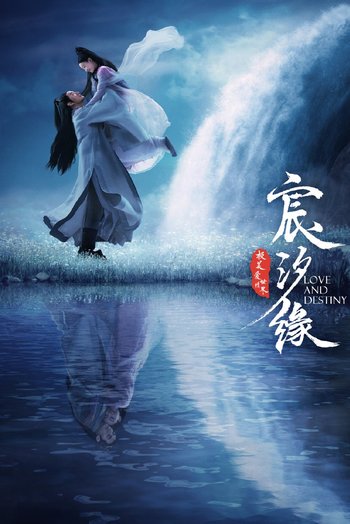 Love and Destiny (宸汐缘; Chén Xī Yuán) is a 2019 Chinese series starring Ni Ni and Chang Chen. It's a spin-off of Ten Miles of Peach Blossoms.

Fifty thousand years ago, Jiu Chen, the God of War, sealed away the demon lord. He's slept ever since... until a fairy named Ling Xi accidentally wakes him up.

Not to be confused with the similarly-named Love and Redemption.