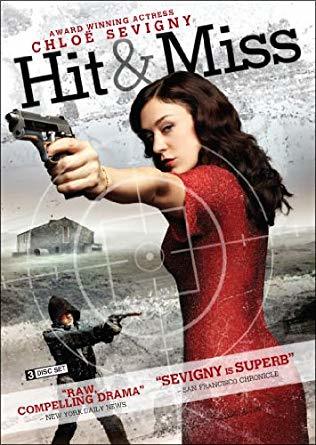 It has a simple (if bizarre) premise, following as it does transgender hitwoman Mia as she discovers that she has a son by her late former girlfriend, Wendy, and attempts to bring her family together. The show did not get renewed for a second series.