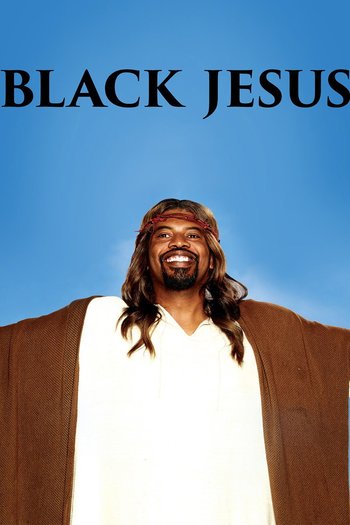 "Fuck you, homeboy! I still love your bitch-ass! By default, fool!"
Advertisement:

Living in a van outside a Compton apartment complex is a fun dude. He enjoys hanging out with his homies, helping out his community and smoking and drinking and chillin' in between.

He also happens to be (or claims to be) none other than Jesus.

Yes, Jesus is a fun-loving black guy living in the hood. And dealing with hassles such as a Jerkass apartment complex manager, trying to set up a community garden and a shifty homeless guy.

But it never gets him down, and he keeps his head up through all the various troubles of hood life.

We be tropin, drinkin' and chillin'!