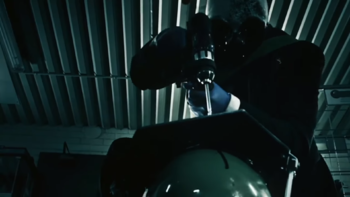 All spoilers below are unmarked, so be warned!

It is obvious that PAYDAY 2 is a heisting simulator. Not only having some pretty amusing content, but it also has plenty of unsettling stuff out there...