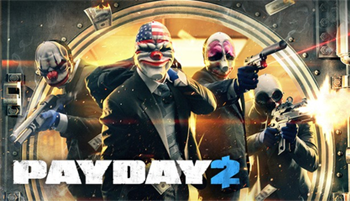 Jacket from Hotline Miami joins the PAYDAY Gang in all his violent glory.

Jacket from Hotline Miami joins the PAYDAY Gang in all his violent glory.