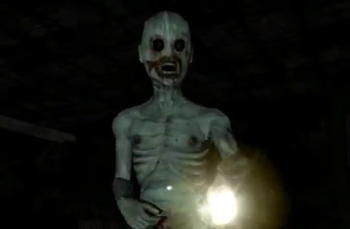 Where to... even... begin... Most examples here will overlap a lot with Fridge Horror and Primal Fear.
Advertisement: