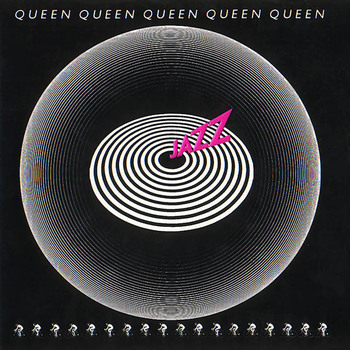 Jazz is the seventh studio album by Queen, and was released on 10 November 1978. Its hit singles included "Fat Bottomed Girls", "Bicycle Race" and "Don't Stop Me Now".

Fat bottomed tropes, they make the rockin' world go round: