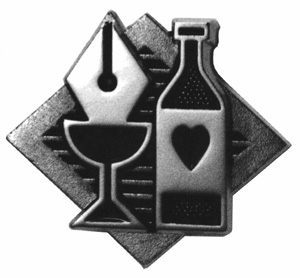 Toritsu Mizushou! (School of Water Business) is a seinen manga by Shinobu Inokuma, based on the novel of the same name by Murozumi Hikaru. It ran in Weekly Young Sunday from 2003 to 2009.

In the sleepless town of Kabuki-cho stands a high school unique in Japan, where students are taught the ways of the "water trade", i.e. prostitution. The story follows the lessons and tribulations of its students and staff, from the inauguration of Mizushou to the graduation of its very first generation, three years down the road. It is Slice of Life, school drama, and romantic comedy, with all the Fanservice one might expect from the premise while still focusing on plot and characterization.

A sequel manga exists, as does a live-action TV special.

Obviously, Not Safe for Work.