Literature / The Queen Of Ieflaria 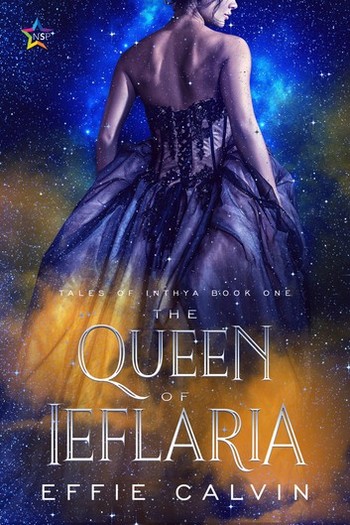 Princess Esofi of Rhodia traveled to Ieflaria to marry Prince Albion, who she has been engaged to since they were children. Unfortunately, before she gets there, Albion dies in an accident. Ieflaria still needs Esofi's help and she cannot return to her homeland, so instead she is simply set to marry the next in line: Albion's sister, Adale.

While Esofi struggles to deal with Ieflaria's dragon problem, she also has to contend with Adale's abrasive personality, scheming cousins trying to take the throne, and this possibly blasphemous "science" that Ieflaria seems obsessed with.