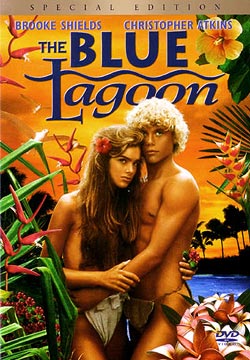 There have been several adaptations: