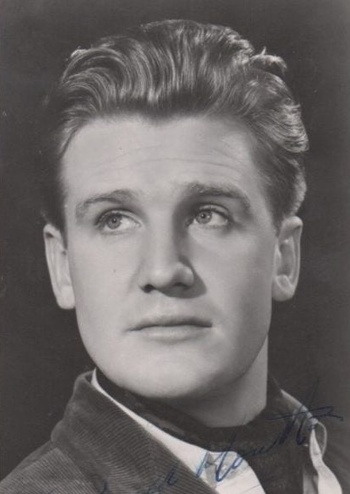 He had two star making roles, both in 1949 — The Blue Lagoon and A Run for Your Money. Later in his career, he was typecast in military roles, authority figures and in comedic roles such as the Doctor in the House sitcoms and Carry On film series.