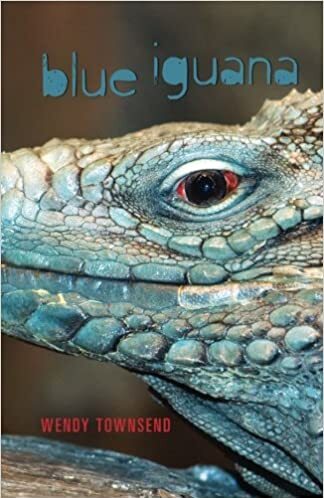 Clarice Taylor, a high school junior living in Pennsylvania, is an Animal Lover whose sensitivity towards animal suffering sets her apart from everyone else. Her guidance counselor suggests that she do volunteer work for wildlife conservation over the summer. With her parents' permission, she signs up for the Blue Iguana Recovery Program (BRIP) and flies to Grand Cayman Island to work on the iguana preserve.