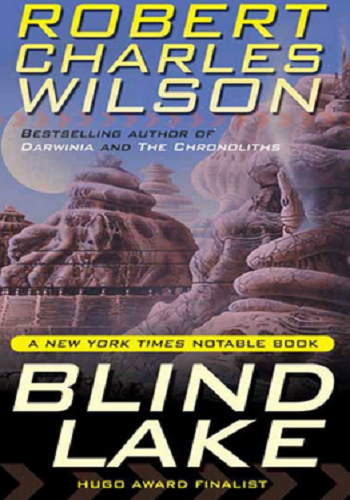 Blind Lake is a small town in the desert, built around a large scientific installation called Eyeball Alley. There, researchers use technology even they don't fully understand to observe alien life on a distant world.

Then, abruptly, the town is put under total military Lockdown. No contact with the outside is allowed, not even communication. Trapped in Blind Lake, the characters try to adapt to their new situation and figure out the reason for their sudden isolation.

The story switches between the viewpoints of a number of characters. Among the most significant are: