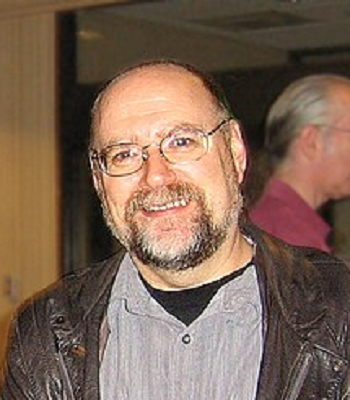 Robert Charles Wilson is a Canadian-American Science Fiction author focuses on medium-to-hard science fiction. Several of his works have been nominated for Hugos, with one (Spin) actually winning it.