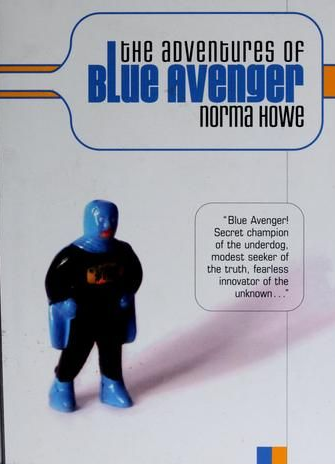 Blue Avenger is a trilogy of young adult novels by Norma Howe.

On his 16th birthday, David Schumacher decides to change his name to Blue Avenger.