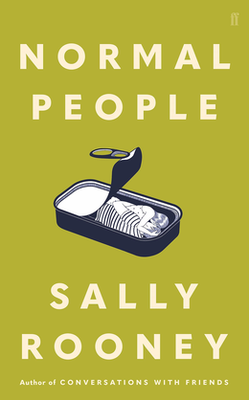 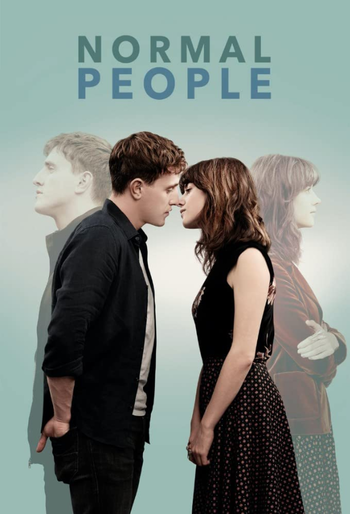 Normal People is a 2018 novel by Sally Rooney. The story follows Irish millennials Marianne and Connell from their secondary school in County Sligo to Trinity College in Dublin as they fall in and out of each other's romantic lives.

The book was adapted into a 12-episode series that aired on BBC Three and Hulu in April 2020. It stars Daisy Edgar-Jones as Marianne and Paul Mescal as Connell.

Tropes present in Normal People include: