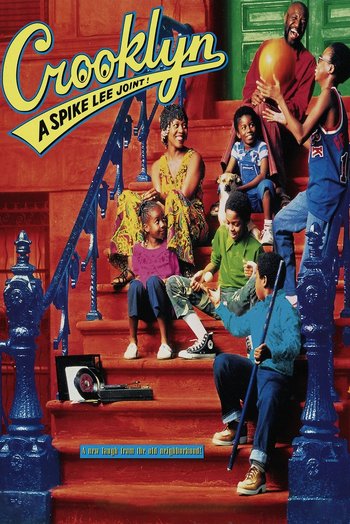 Crooklyn is a 1994 film by Spike Lee, which takes place during 1973 in Bedford-Stuyvesant, Brooklyn. The primary characters are nine-year-old Troy (Zelda Harris) and her family. Over the film's course, Troy learns life lessons through her four rowdy brothers, mother, and father, along with many others.