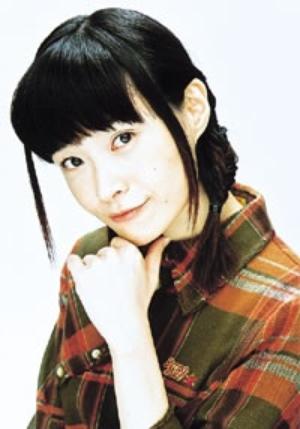 Initiating description of Omi Minami. Inserting disc. (And a Suspiciously Similar Song plays in the background

Omi Minami (born July 13, 1968) is a voice actress happily married or so to Yuji Ueda. Fans of Code Geass know her as the voice behind the Rebellious Princess Euphemia, though her breakout role is being the ur-Little Miss Snarker Ruri Hoshino from Martian Successor Nadesico.

What, are they still ruining their lives with tropes again? *sigh* I'm surrounded with idiots...
Isn't it sad, Omi?note She was the original VA of Sacchin who never got a route for herself. When she does get her route in the remake, she ends up being voiced by Minami Tanaka instead, so the meme can be applied to Omi, who'll never voice Sacchin in her own route, instead.