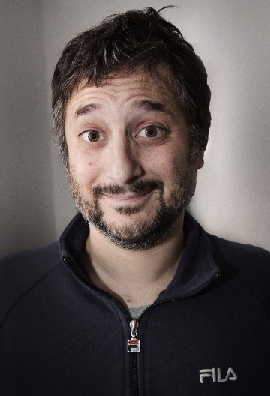 Harmony Korine (born January 4, 1973) is an American Writer-Director of Avant-Garde Films. To date, he has made a handful of short films and visual art pieces, written two of Larry Clark's films, and directed a total of seven feature films, writing six of them himself:

His films have a tendency to bend, break or otherwise subvert Traditional Narrative. They also tend to deal with taboo, unpleasant or otherwise esoteric subject matter. As such, his body of work could most definitely be described as polarizing.

The Works of Harmony Korine Provide Examples of the Following: