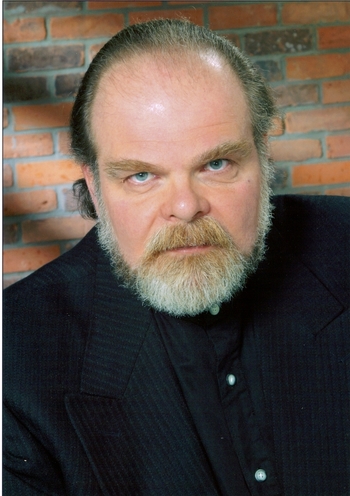 George Buza (born January 7, 1949 in Cleveland, Ohio) is an American-Canadian actor. Originally from Cleveland, he grew up in Canada and became a Canadian citizen in 1998.

Buza is best known as the voice of Beast in the 90's X-Men cartoon, and had a cameo as a truck driver in the first live-action movie. He also played Santa in A Christmas Horror Story.

Roles of George Buza include: