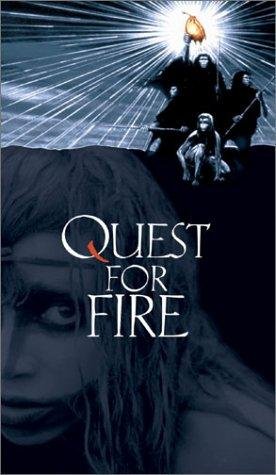 Quest for Fire (French: La Guerre du feu, "The War of Fire") is a 1981 film directed by Jean-Jacques Annaud. It is based off the book of the same name by Belgian author J.H. Rosny aîné.

It is set in Paleolithic Europe, around 80,000 years ago, and concerns a small group of cavemen as they search for the fire their tribe needs to survive, not knowing how to produce it themselves.