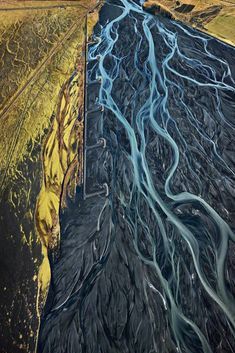 Influenced by:
Edward Burtynsky, OC is a Ukrainian-Canadian photographer whose work focuses on nature, industrialisation, and the human destruction of nature. You can see his large-scale artwork in over 50 museums and galleries across the World, including the Guggenheim, MoMA, Tate, and Gallica. His interest in photography began as a hobby when his father bought a darkroom, and 10 years later he graduated from Ryerson.
Advertisement:

He is the subject and co-director of the Sundance and TIFF selections Manufactured Landscapes (2006) and Watermark (2013).