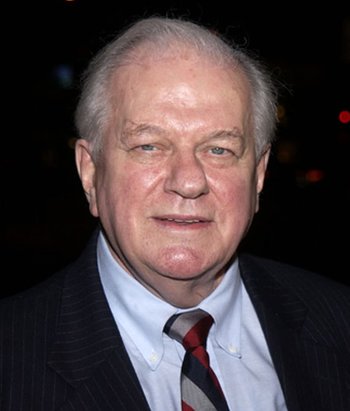 Durning had a rough childhood; his father died when he was he was 12 and five of his nine siblings died of smallpox and scarlet fever. Durning fought in World War II, landing in one of the first waves at Omaha Beach on D-Day and also fighting in the Battle of the Bulge, eventually earning three Purple Hearts. He got into acting in the early 1950s, starting out in theater and appearing for years in the New York Shakespeare Festival and other plays. He made his film debut in 1965 and by the early 1970s was a well-known character actor.

Among his better-known films were The Sting, Dog Day Afternoon, The Muppet Movie, Tootsie, Dick Tracy and O Brother, Where Art Thou?. He was also a regular on the TV sitcom Evening Shade and had a recurring role on Rescue Me. His performances in The Best Little Whorehouse in Texas and To Be or Not to Be earned him Academy Award nominations for Best Supporting Actor and he won a Tony Award for a 1990 production of Cat on a Hot Tin Roof.