Return to the battleground of the Gods here.

open/close all folders
The Pantheons
Advertisement: 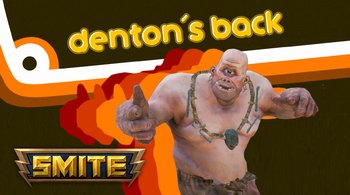 "Don't tell Ares, but I think Aphrodite has a bit of a crush on me."
Click here for his Classic look 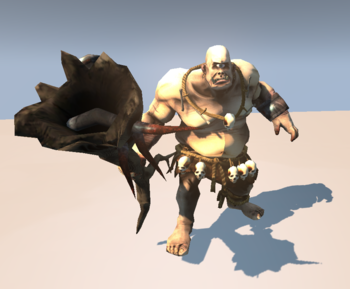 The in-game mascot and resident Butt-Monkey. He doesn't appear in the game play properly, but he shows up quite frequently in the win/loss screens as well as on the home screen. 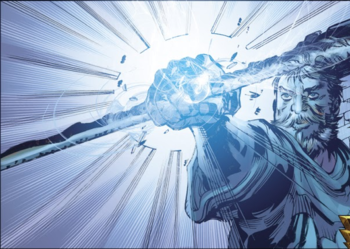 "I have written many stories... but this one is yours to write."

A recruiter for the Elyians and apparent ally of Athena. 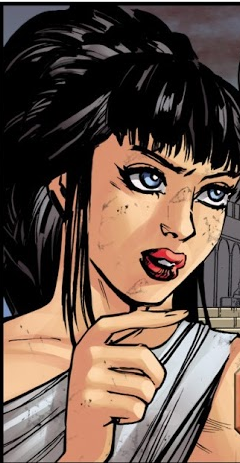 "I may have to do something!"

An orphan from a seaport who later meets Homer and tries to rob him. Homer instead tells her about the warring gods and reveals that she is in fact half god, only for her companions to turn into monsters. After Nassa takes care of her former companions Athena appears to correct Homer and tells Nassa she is in fact Iphianassa, a Nereid. 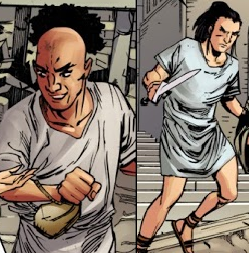 "The Old Order will not allow anyone else to join the Elysians."
Click here for their real form 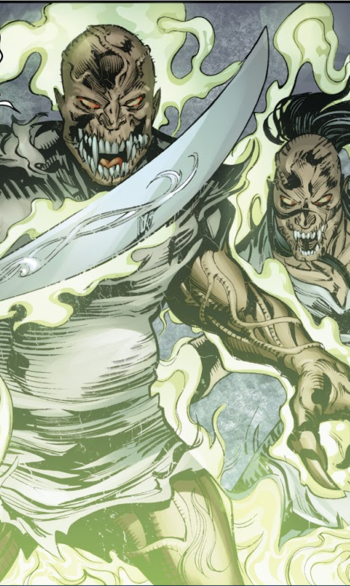 Servants of the gods from the Old Order who have been given the task to take care that Nassa will never learn the truth about her origin and powers so that the Elysians won't recruite her in the war. They were disguised as humans to cover their real identity.