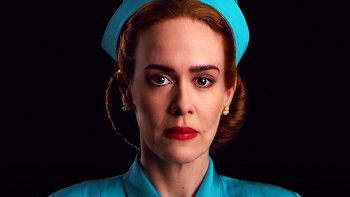 The main protagonist of the series. A calculating and deceptive woman who hires herself onto the state hospital in the hopes of rescuing her brother. 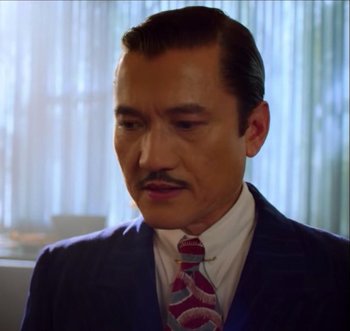 The head doctor of Lucia State Hospital. He tries desperately to maintain control of his hospital while dealing with Ratched's sinister agenda. 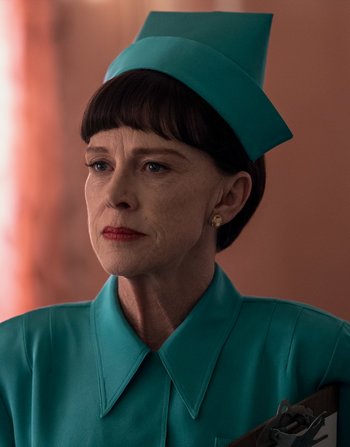 The head nurse of Lucia State Hospital. She becomes one of Ratched's sworn enemies due to the new nurse's underhanded tactics. 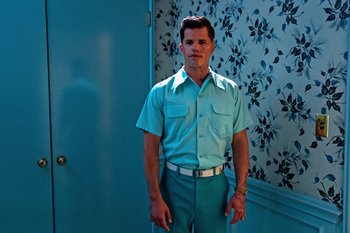 A good hearted man with a scarred face who works as an orderly. 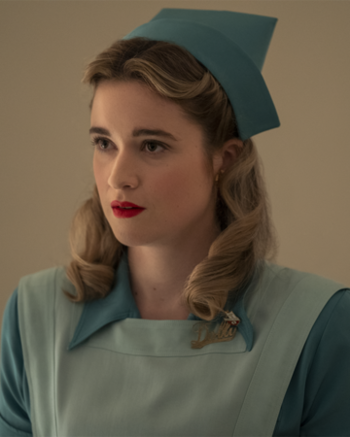 A nurse trainee who ends up becoming Edmund's love interest. 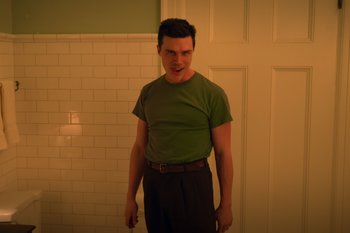 An inmate who was arrested for killing four priests in cold blood. He is also Ratched's brother and has a complicated relationship with her. 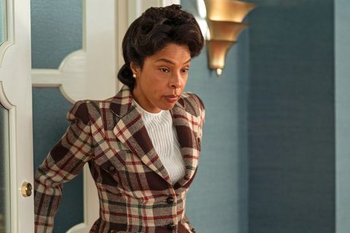 A fragile woman who suffers from Dissociative Identity Disorder. 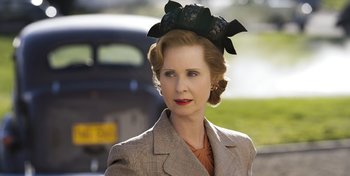 The put-upon secretary and campaign manager for Governor Wilburn. She has a "complicated" relationship with Nurse Ratched. 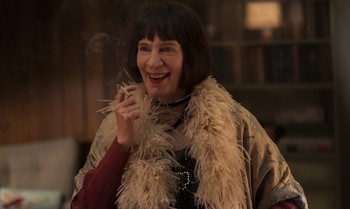 The eccentric owner of the Sealight Inn Motel that Ratched resides in. 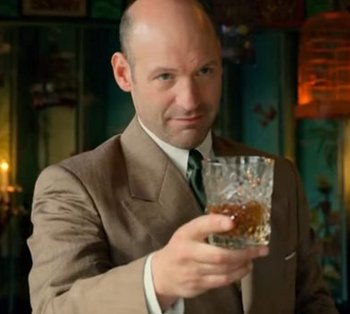 A private investigator who takes a hit contract on Dr. Hanover. 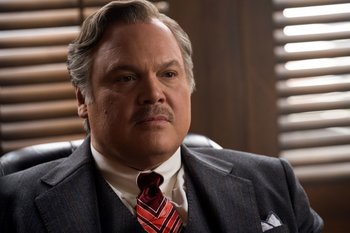 A politician who is trying to secure his position as California's governor. To do this, he intends to have Edmund executed to boost his public image. 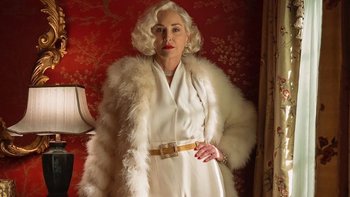 A wealthy heiress who holds a grudge against Dr. Hanover for disfiguring her son and wishes to kill him.