Awesome / The Legend of Zelda: Breath of the Wild 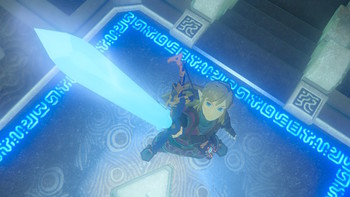 "To the one who has overcome the Trial of the Sword...you have proven your hand worthy of the legendary Master Sword."