Tear Jerker / The Legend of Zelda: Breath of the Wild 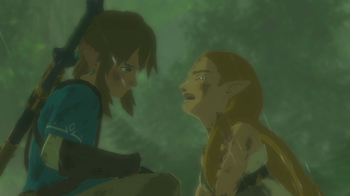 "Everything I've done up until now... it was All for Nothing..."
Advertisement: