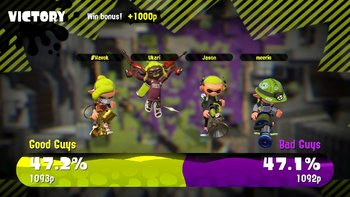 Who'd think that a bunch of teenage squid kids shooting ink at each other could be so awesome?