"This is gonna be awesome."
— Owen Grady 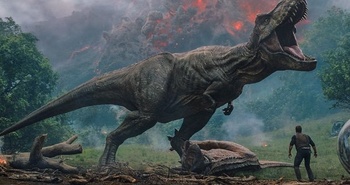