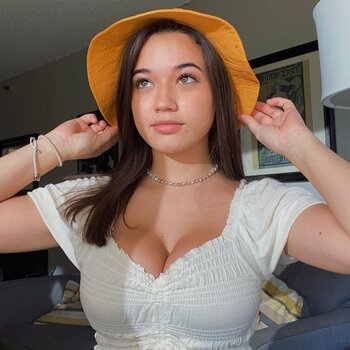 Sofia Gomez is a TikToker, YouTuber, and voice actress best known for her cosplaying content, in which she cosplays as various anime, comic book, and manga characters. She gained a sizable male following from posting bikini "thirst trap" videos. She has also done voice acting, with her first role voicing TZ in the English dub of the Chinese animated series Kung Fu Wa.

Her TikTok can be found here