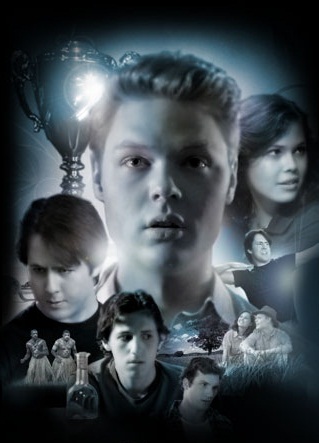 He wanted to change the world, but the world changed him.
Advertisement:

is a Fan Film, an amateur internet musical, based on Joss Whedon's pet project, Dr. Horrible's Sing-Along Blog. It's a Prequel to the original events, taking place in The '90s, when Billy Buddy and Kenny Hammerstein were in high school, and what events transpired to make them who they are today.

Notable is that while made by a group that had no professional experience in film, a good chunk of the actors are in musical theater, giving them a massive edge over the other Youtube sendups. Also of note is that in following in its big brother's footsteps, it has gained quite a bit of press around the internet for boosting fan productions into the limelight, and has been recognized by Joss himself as "itsy kitschy glitzy," which could very well be a compliment. Maybe.