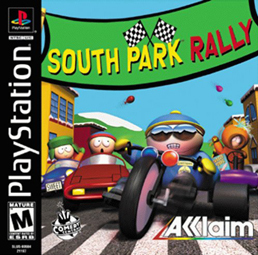 Tropes shown in this game