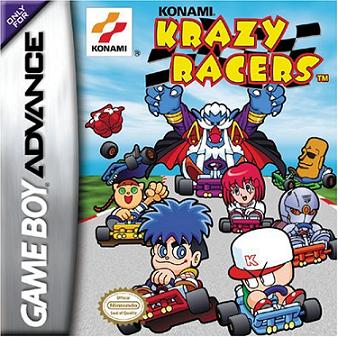 Nearly a decade after its release, it has remained a rather valid kart racing game. It would later get a

sequel for iOS and Android called Krazy Kart Racing, which includes racers such as Frogger, Sparkster, and Pyramid Head.