Video Game / Kings Quest I: Quest for the Crown - AGDI 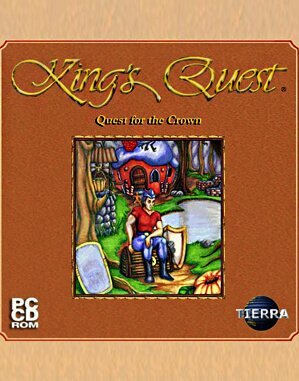 The first of the King's Quest Fan Remake series. AGD Interactive made two versions of a remake of the first game in Sierra's flagship series. Based on the Serria's own 1990 SCI remake, this remake does not deviate a whole lot from its foundation, but largely follows the scenes, puzzles and events of the remake, though it adds some minor additional changes of its own.