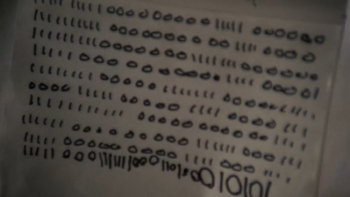 It's always the small pieces...
Written by Alex Gansa & Howard Gordon
Directed by Daniel Sackheim
Mulder: I think that Kevin is a conduit, of some kind.
Scully: A conduit.
Mulder: A link, or a connection, to whoever, or whatever, took Ruby that night.
Advertisement:

Lake Okobogee, Iowa. A teenage girl called Ruby mysteriously disappears while out camping with her mother and little brother. The case strikes a chord with Mulder, who finds parallels with his sister Samantha's disappearance 21 years ago. He and Scully go to investigate in Lake Okobogee in a bid to find out what happened to Ruby and in the process also see if the case will provide answers about Samantha's fate. 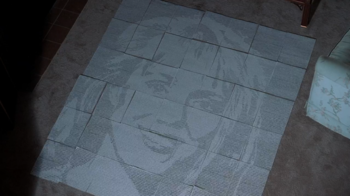 ...that make the big picture.