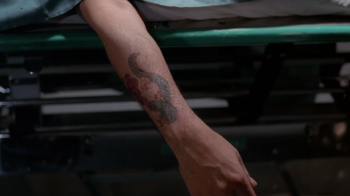 From one man's body...
Written by Alex Gansa & Howard Gordon
Directed by David Nutter
"Two men died in that crash room, Scully. One man came back. The question is... which one?"
— Fox Mulder
Advertisement:

Scully helps Jack Willis, an old friend in the Bureau, catch a pair of bank robbers. Jack and one of the bank robbers are both shot—and while Scully is able to revive Jack, he starts acting very strangely... 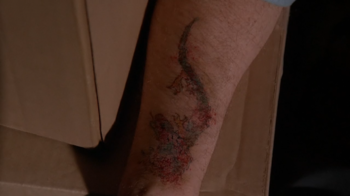