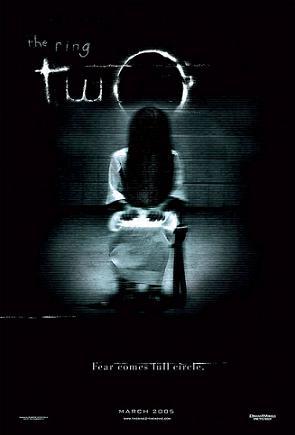 "They don't dream, you know. The dead don't dream, and the dead never sleep. They wait, they watch for a way to get back."
— Evelyn
Advertisement:

The first sequel to The Ring, released in 2005.

Rachel Keller (Naomi Watts) has moved with her son Aidan to a new place, where she tries to leave the horrors of previous film behind. However, Samara's curse returns to haunt them as people keep dying around the town.