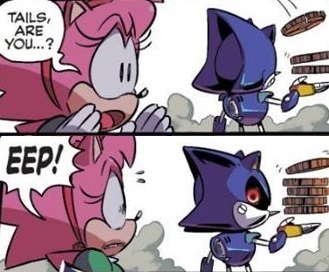 The GAULS!
— Barbe-Rouge (many a time before Asterix and Obelix send yet another ship of his to Davy Jones' locker)
The DCU