Nightmare Fuel / The Lord of the Rings 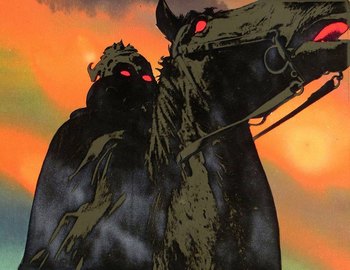