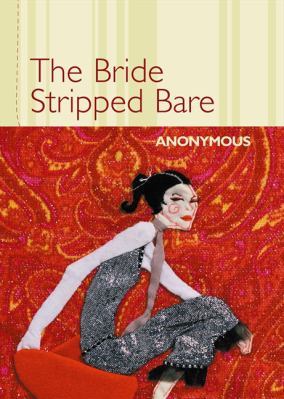 This is done to convey the impression — which may even be true — that the author would be in trouble were his or her identity known. So it's often done with controversial works, or works that wish to present themselves as such, and with exposes.

Compare Pen Name and Alan Smithee. Contrast Same Face, Different Name, where the pseudonym may not even be particularly opaque and serves largely to emphasize Genre Adultery. See also Reclusive Artist for artists who are secretive.