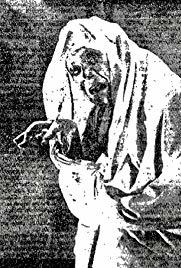 The Television Ghost was a 15-minute murder mystery show that aired from 1931 to 1933 on W2XAB, an experimental station owned by CBS (now known as WCBS-TV). It was also simulcast on radio stations W2XE and WABC (now known as WCBS-AM, not to be confused with the later WABC-AM). It was one of the very first television programs. The show was never recorded, and all that's left of it is a single publicity photo.

In each episode, a ghost played by George Kelting would describe how he was murdered.

The Television Ghost contains examples of: