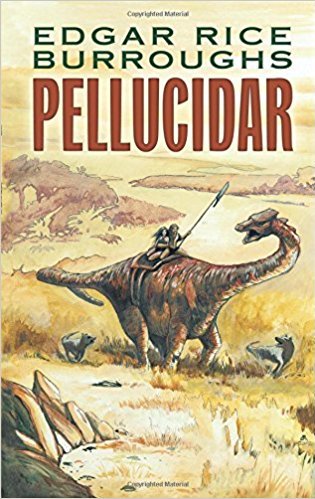 Pellucidar is a series of seven novels written by Edgar Rice Burroughs, written and taking place in the 1910s, 1920s and 1930s. In this Verse, the Earth is hollow and there is another world on the inside, called Pellucidar, inhabited by dinosaurs and other monsters as well as primitive humans.

The complete series is composed of the following novels:

Alternative Title(s): At The Earths Core