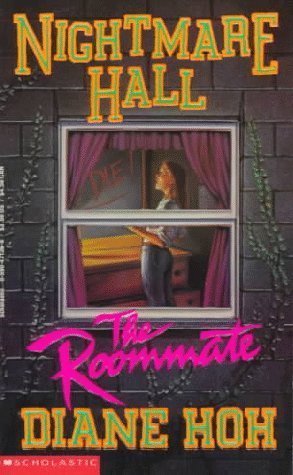 On a hill overlooking Salem University is the off-campus dormitory Nightingale Hall, an old, red-brick building which is only half full when the new semester starts, even though rent is cheap. This is due to all the frightening stories told about what is aptly dubbed "Nightmare Hall" by many of the students, ever since a young woman committed suicide by hanging herself.

Nightmare Hall is a twenty-nine book horror series published under Scholastic's "Point Horror" line and written by Diane Hoh from 1993 to 1995. Every book takes place on Salem University's campus, and the degree to which Nightmare Hall is actually featured varies from book to book. Whether the dormitory is itself the cause of the frequent murders that occur at the university is never fully explained, but its dreary influence is felt in almost every incident.