Funny / Fist of the North Star 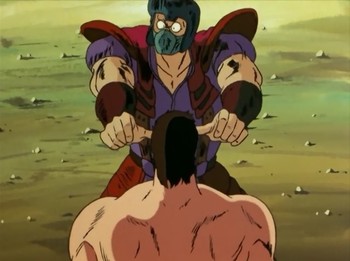