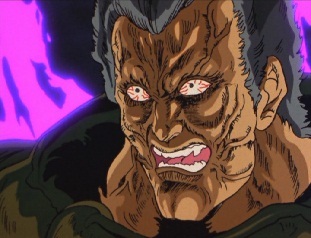 "I HAVE SEEN THE DARK WORLD!"

This classic has its share of Nightmare Fuel. Interestingly enough, at the time it was first released, it was aimed at kids. Nowadays, people would say that this work is meant for an older audience.