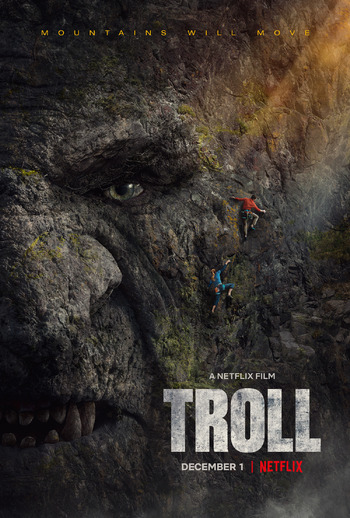 Troll is a Norwegian Kaiju movie produced by Netflix, directed by Roar Uthaug, and starring Ine Marie Wilmann. When an explosion in the Norwegian mountains awakens an ancient troll, officials appoint a fearless palaeontologist to stop it from wreaking deadly havoc.

The movie was released on December 1, 2022. The cinematic trailer can be see here