Film / The Slipper and the Rose 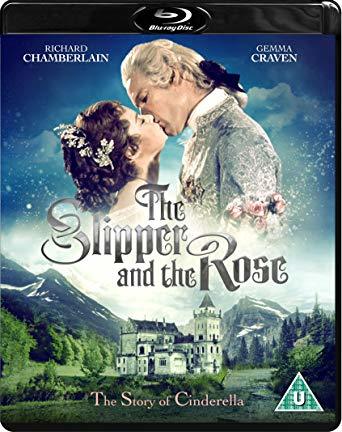 A 1976 British film musical retelling the story of "Cinderella" with a lot more court intrigue added. Starring Richard Chamberlain as Prince Edward and Gemma Craven as Cinderella and directed by Bryan Forbes, it features a score by The Sherman Brothers.